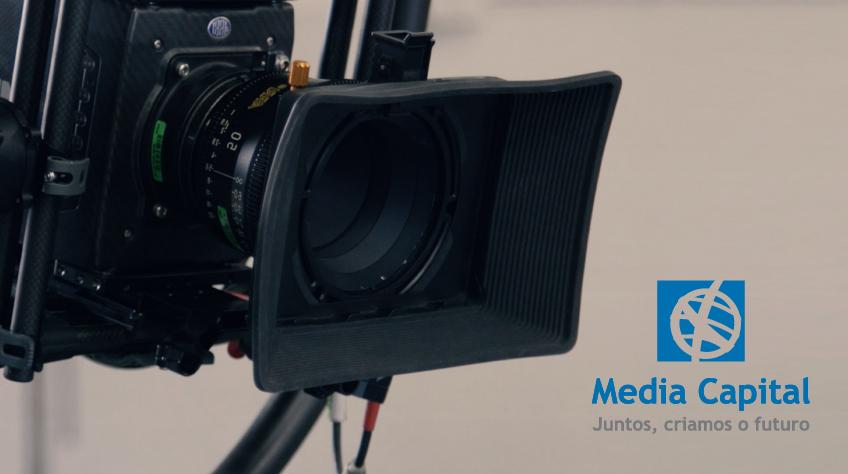 The 36.8 million deal represents a premium of 63% compared to the takeover bid launched by Cofina for Media Capital on August 12.

Potential investors had been sought out through a financial institution, and Vertix – a subsidiary wholly owned by PRISA – has subsequently signed an independent agreement for the sale of the entirety of Vertix’s shares in the Portuguese company Media Capital (a 64.47% stake) to a group of investors.

The sales will be carried out simultaneously via block transfers of the shares for a total price of 36.8 million euros. This gives the company an enterprise value of 150 million euros and represents a premium of 63%  with respect to the price per share offered by the company Cofina in its takeover bid for Media Capital on August 12.

The operation, which has been authorized by Pluris within the framework of the shareholders' agreement signed with Vertix, is conditional on obtaining a waiverfrom a number of PRISA’s financial creditors, as well as the authorization of the Portuguese regulatory authorities if this is deemed to be necessary.

The sale is part of the non-strategic asset divestment policy initiated by PRISA, and is in line with the Group’s announced roadmap that seeks to focus on strengthening Santillana and on the digital transformation of its media in Spain and Latin America.