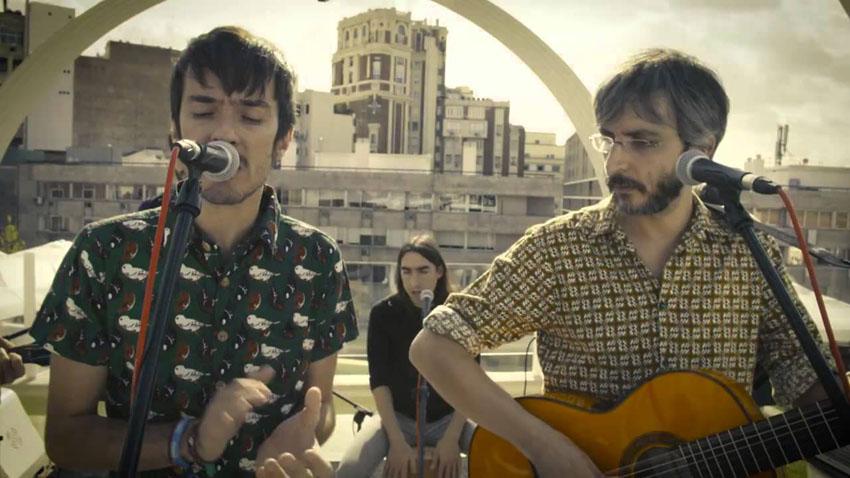 Vetusta Morla and Xoel López have teamed up for a Save the Children initiative with a song and a video, recorded exclusively for the NGO, and published by the newspaper El País in its online edition.

The song, which has a range of goals, aims, above all, "to draw attention to the campaign and help spread it", besides raising money through donations from viewers of the video, explained the NGO. In addition, the promoter behind Vetusta Morla’s October 31 concert at Alicante’s Plaza de Toros has announced that it plans to donate part of the proceeds from the event to this campaign for the protection of children, and particularly refugee children in Europe, launched by the NGO Save the Children.