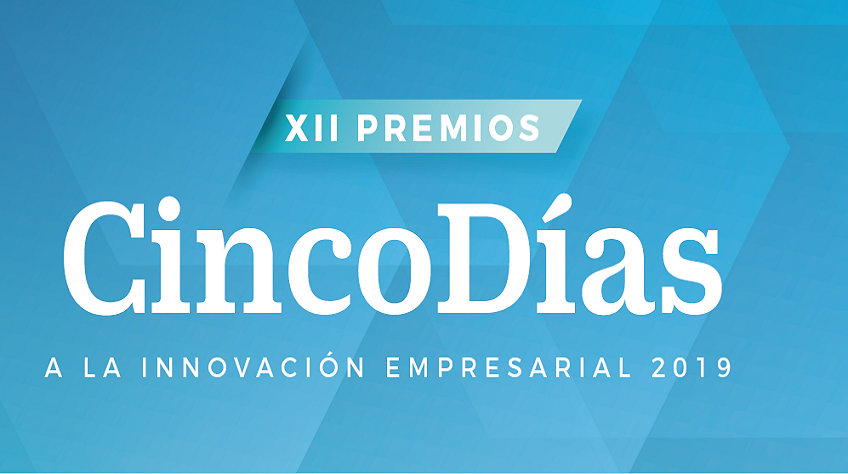 The winners of the 12th annual Cinco Días Awards for Business Innovation have been announced, with Acciona, Grupo Red Eléctrica and Alén Space being selected from among more than 90 projects.

The award for the Most Innovative Business Initiative in the field of New Technologies has gone to Acciona, for its Greenchain project, a blockchain technology platform that ensures the traceability of renewable energy for customers at all stages of energy production.

The jury lauded the project, saying that it “truly transforms, makes electricity understandable and makes its impact measurable. It’s an initiative with wide appeal, designed by and for the user, and uses technology to provide transparency. It also has a significant impact.”

The Most Innovative Business Initiative Award in the category of Corporate Social Responsibility has awarded to the Grupo Red Eléctrica for its initiative The Marine Forest, which works for the restoration of Posidonia grasslands – this being a key plant species for biodiversity and the preservation of aquatic ecosystems and dune systems in Mallorca.

The jury commented praised the initiative, adding that it "meets all the criteria of the award: it is pioneering, it is innovative, it has a marked scientific character, it is original and it is scalable”.

Finally, the award for Most Innovative Business Initiative linked to a University has been given to Alén Space, a spin off of the University of Vigo focused on the development and manufacture of nanosatellites.

According to the jury, the project "works in a field that is set to undergo a revolution over the next decade. The impact of the nanosatellites in the day-to-day lives of people will be enormous, both directly and indirectly. It is also a great example of universities as a launch pad for businesses, as hubs for business creation.”

The awards will be presented on June 26 at 8.30pm at CaixaForum Madrid (Paseo del Prado 36, Madrid). The Cinco Días awards are sponsored by CaixaBank and Repsol.