PRISA Radio and UNESCO team up for World Radio Day 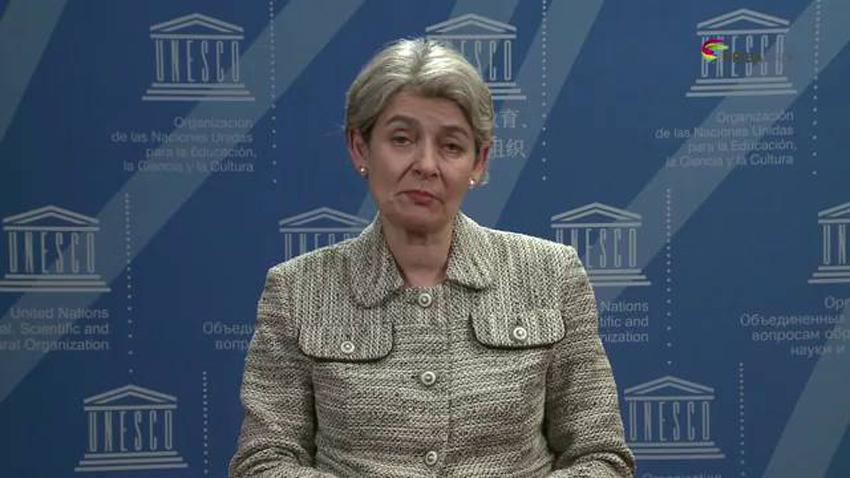 PRISA Radio and UNESCO have teamed up to guarantee that new generations have a voice through the medium of radio, and where they can safely and confidently express themselves. According to  UNESCO data, radio is the world’s most accessible medium, especially among the most disadvantaged communities. In the past two years, 65 radio journalists have been killed, with nearly half of them under the age of 30 (data available at  www.diamundialradio.org).

PRISA Radio's collaboration with UNESCO is part of the agreement that was signed by the Director General of UNESCO, Irina Bokova, and PRISA Executive Chairman Juan Luis Cebrián,  and foresees joint initiatives to promote freedom of expression, the safety of journalists, gender equality in the media, and to improve education in Latin America.

PRISA Radio supported the one-day event with a range of initiatives aimed at listeners and users in the twelve countries in which PRISA Radio operates through more than 1,250 stations, reaching more than 28 million people around the world.

In the special section published byCadenaSER.com, users were given access to the content of programs, news and information on World Radio Day, and videos of the wide range of personalities who have spoken about radio, including the Director General of UNESCO, Irina Bokova.