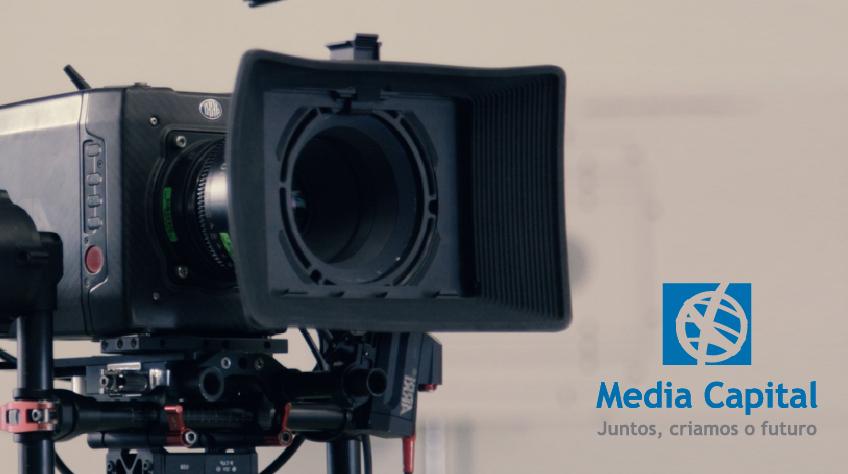 PRISA has agreed to sell 94.69% of Media Capital to the Portuguese media group Cofina. The operation values ​​100% of Media Capital at 255 million, making this an attractive deal as this figure is equivalent to 7.3 times the EBITDA generated by Media Capital in the past twelve months (as of June 30).

The funds generated by the sale of Media Capital – which while a profitable asset is one that is considered to be non-strategic by PRISA – will be used to amortize the Group's debt, thereby accelerating the Group’s deleveraging plan.

The operation confirms the roadmap designed by PRISA, which focuses on the reduction of debt and a commitment to profitable growth, and which is centered on businesses linked to education and news.

The operation is conditional on obtaining the mandatory authorization of the Portuguese competition and regulatory authorities, the approval of a capital increase at Cofina, a waiver from a number of PRISA creditors and the approval of the transaction by the General Meeting of the Company.

Media Capital is the largest group in the Portuguese media sector. Founded in 1992, it owns TVI which, via its channels TVI, TVI 24, TVI Ficção, TVI Reality, TVI Africa and TVI Internacional, reaches 10 million Portuguese speakers worldwide. The group includes MCR, the leading radio group in Portugal, operating Radio Comercial, M80, Cidade, SmoothFM and Vodafone FM, in addition to 14 digital radios. The group also operates Media Capital Digital (IOL and TVI Player), and can boast more than 390 million visits to the group's websites and eight million followers on social networks. Media Capital is also the owner of Plural Entertainment, one of the largest producers of audiovisual content on the Iberian peninsula (winner of two Emmy awards), as well as EMAV (a technical and recording services company) and EPC (a stage construction and rental company), both with a presence in the European market.