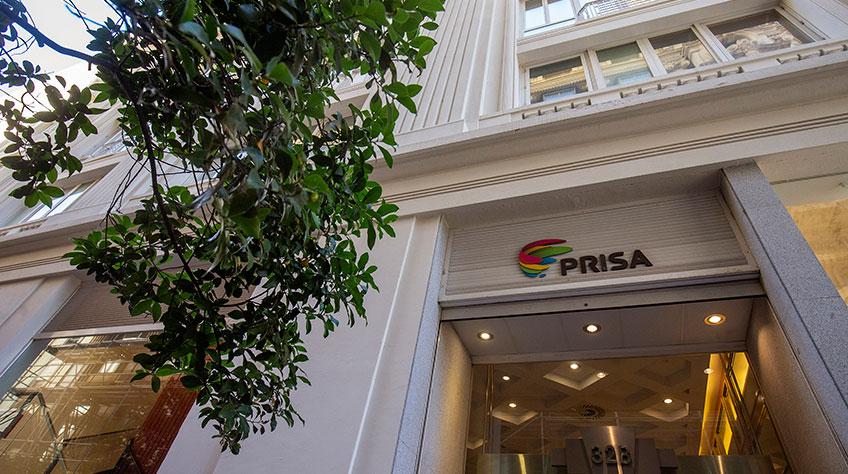 The Board of Directors of PRISA, in line with its strategic roadmap, has approved terms for the refinancing of Group debt, in a move that sees maturity extended until 2025 and which enhances the company’s liquidity. The Board has also agreed to sell Santillana Spain’s K-12 education business to the Finnish group Sanoma for an Enterprise Value of 465 million euros.

Together, these operations will accelerate the Group's digital transformation, focused on Ed-Tech learning systems in Latin America and on developing subscription models for its Media businesses.

PRISA CEO Manuel Mirat, said that "with these operations, the Group shows that the roadmap set out is the right one and is one that has earned and deserved the trust of creditors". “With the sale of Santillana Spain, PRISA's capacity to generate value is evident. What’s more, by choosing Sanoma, Santillana will be making a significant contribution to form one of the great European leaders in the Education sector,” Mirat added.

The debt refinancing agreement involves extending debt maturity until March 2025, with an initial cost of 5.5% and an average total cost of c. 7% during the life of the contract. It includes the amortization of 400 million of debt (reducing total net debt by more than 30%) and will establish a framework for a future effective separation of the Education and Media businesses. The refinancing agreement will also mean that the company will have around 275 million of available cash to reinforce its liquidity needs and to facilitate the development of the strategic plans of its businesses.

The sale price for Santillana Spain has been based on a company Enterprise Value of 465 million euros, which represents 9.6 times the average EBITDA registered for the educational cycles over the 2017/2019 period, above the multiples of the main comparable transactions in the sector. The amount will be paid in full in cash on completion of the transaction, after discounting the net debt as of June 30, 2020, estimated at 53 million euros. The sale will generate a capital gain at consolidated level estimated at 385 million euros.

Completion of the transaction is conditional on obtaining the mandatory authorization from the Spanish competition authorities, from the PRISA General Shareholders' Meeting, as well as the implementation of the refinancing.

Following the sale of Santillana Spain, which accounts for 21% of the Santillana Group's total business, the latter is set to focus its efforts on promoting learning systems in Latin America. Santillana is the only global education operator present in all Latin American countries, where it has a unique position and value proposition. It is currently exporting the subscription models successfully developed in Brazil to other markets and now reaches a total of 1.7 million students in the region, with a growth of 25% in the last annual period.

The digitalization process undertaken by Grupo PRISA is also showing positive results for the Media arm: the newspaper EL PAÍS already has more than 115,000 subscribers, of whom 68,500 are exclusively digital. Sports newspaper AS is a digital leader thanks to strong growth in Latin America.

The Board of PRISA says it considers that the agreements adopted will allow the Group to now turn its focus to the management and enhancement of its two businesses, Education and Media, on a firmer and more sustainable basis. As already made evident at the most recent Annual General Meeting of Shareholders, both have high potential, and are effectively managed by different teams who are attentive to their specific characteristics and circumstances, which, logically, require different talents and routes if they are to successfully attract the resources and capital for each of them.