PRISA Video: Against the silence surrounding the end of ETA 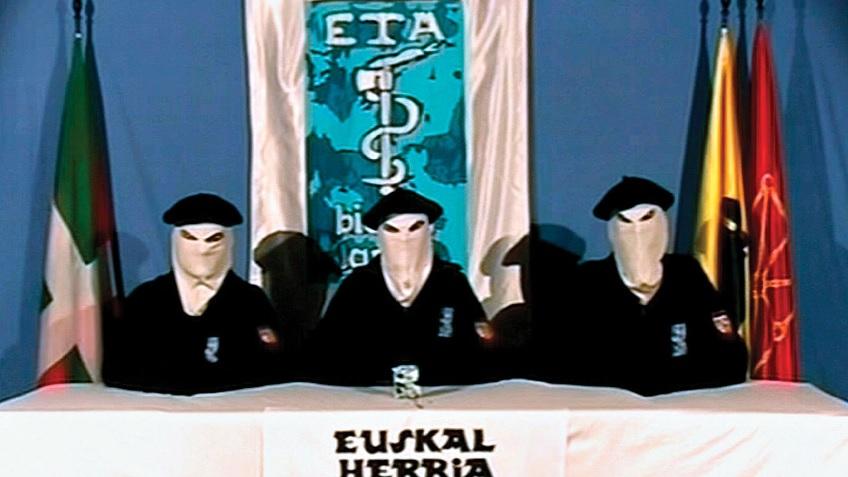 They were ten years of meetings, discussions, failures and hopes. Ten long, hard years, complete with complications and many very painful moments with attacks and deaths. But they were also years in which imagination, sacrifice and generosity also played their part. The documentary, El fin de ETA (The end of ETA), accompanies key figures such as Alfredo Perez Rubalcaba, Jesus Eguiguren and Arnaldo Otegi along the path followed to bring about an end to the violence of ETA, the terrorist group that was born in 1959 and which over the following 40 years left 829 people dead and tore the country apart.

Scripted by the journalists José María Izquierdo and Luis Rodriguez Aizpeolea, and directed by Briton Justin Webster, El fin de ETA, dedicated to the victims, was presented in the section Zinemira at the San Sebastian Film Festival on Monday, September 19. The documentary is a production of Quality Media and Prisa Video, together with channels ETB, Canal Sur, Radio Television de Castilla-La Mancha, IB3 (Balearic television) and Radio Television de Asturias, as well as the Basque production company Baleuko.

"We are a generation marked by the history of ETA, our professional and personal lives have, unfortunately, revolved around violence," said Aizpeolea and Izquierdo, for whom the definitive cessation of violence, announced by ETA on October 20, 2011, marked the beginning of a new era.

The story of the end of ETA in this film, shot by Webster like a thriller, follows strict journalistic standards and makes use of archival footage. The documentary also travels to the hotel rooms and lounges where meetings, such as those in Geneva and Oslo, took place. The facts are told by the key figures and, while much of the story relies on the testimony of Rubalcaba, Eguiguren and Otegi, voice is also given to almost twenty people affected by the conflict:  victims, former ETA prisoners, politicians from different parties and representatives of international organizations, which played an important role in the process, such as Martin Griffiths, of the Henry Dunant

Centre for Humanitarian Dialogue in Geneva.