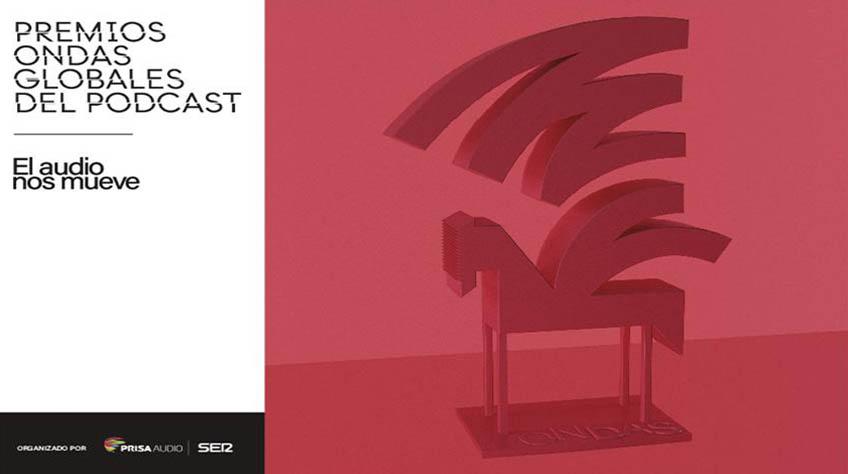 The deadline for submissions to the second edition of the Ondas World Podcast Awards  has been extended until the night of December 31, 2022. Podcasters, scriptwriters, producers, sound designers and professionals from the world of podcasts are eligible for the awards, organized by PRISA Audio and Cadena SER. The jury will announce the nominees on January 31, 2023, and the awards ceremony will be held in May next year.

Projects produced or co-produced nationally or internationally — in Spanish, one of the co-official languages ​​of Spain or in any other language  — are eligible for the second annual edition of the Awards. However, podcasts must have aired between October 1, 2021 and October 31, 2022. Likewise, nominated professionals are eligible for work in this same period. In the case of series, at least one of the episodes must fall within that time frame.

The jury, which will be made up of experts from the worlds of audio, communications and advertising, will award 15 prizes across three groups: seven prizes in the General category, six in the Specific category and two Special prizes. In the Special category, the jury itself will come up with the list of nominees for best newcomer podcast and most outstanding contribution to the industry in Spain and Latin America, so no submissions need be made for these awards.

Submissions must be made via the website podcast.premiosondas.com, where applicants can also consult the terms and conditions, detailed information on the awards and conditions for presenting the projects.

The Ondas World Podcast Awards were created with the aim of giving greater visibility to the podcast industry and of paying tribute to the work of its professionals, their creativity and innovation. Last year's Awards received a total of 888 submissions from more than 15 countries — testament to the importance of the awards, which have already become a key event for the sector. There's been a spectacular boom in fiction and non-fiction podcasts, interview podcasts, conversational podcasts, video podcasts, and an increasing number of vibrant new formats in this fast-growing industry of on-demand entertainment.

The Ondas World Podcast Awards, organized by PRISA Audio and Cadena SER, have quickly become the key event dedicated exclusively to this sector in the Spanish-speaking world. The awards are an offshoot of Radio Barcelona's Ondas Awards, which have been held since 1956 and are widely considered to be the most prestigious radio and television awards in Spain.

The podcast is a growing industry that PRISA has been investing in since 2016 when it launched Podium Podcast. In 2021, PRISA created the Ondas World Podcast Awards with the stated goal of paying tribute to the podcast and digital audio industry.

PRISA Audio is a transversal platform that integrates all the non-linear audio content of the company (EL PAÍS, AS, Cadena SER, Cadena DIAL and LOS40) and the stations in Latin America (W Radio, Caracol Radio and ADN Chile), in addition to Podium Podcast. Currently, it is the second largest producer of content of this type in the world, ranking just below the American conglomerate iHeart Media.