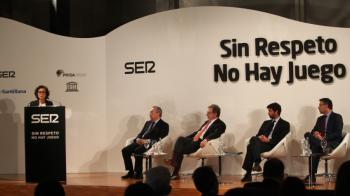 No respect, no game 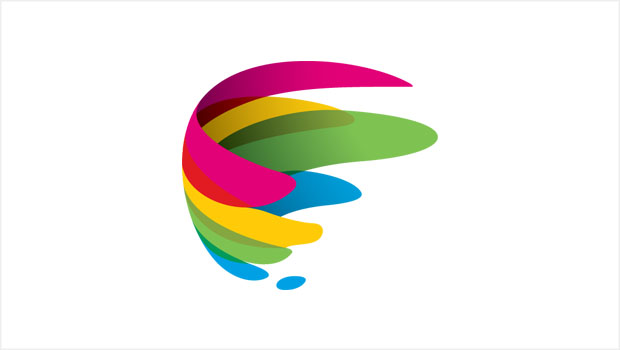 PRISA Radio, leading group of the radio sector in Spain

February 13 is World Radio Day and PRISA Radio stations will be marking the day across all their programming. Radio reaches 95% of the world population and promotes freedom of expression, information and entertainment. "Radio in times of emergency and disaster" is the theme chosen this year by the United Nations Educational, Scientific and Cultural Organization (UNESCO) for World Radio Day, signalling the importance of the medium of radio in both peacetime and in times of disasters and emergencies. Radio is effective in actively engaging with people affected by disaster, can act as an early warning system to reduce the risk of disaster, can help to spread messages to affected communities, increases the impact of humanitarian organizations in affected areas, and can contribute to the rapid mobilization of people to ensure a robust and coordinated international response to any emergency.

PRISA Radio's collaboration with UNESCO is part of the agreement that was signed on February 2, 2015 by the Director General of UNESCO, Irina Bokova, and PRISA Executive Chairman Juan Luis Cebrián. PRISA Radio stations in Spain, USA and Latin America are lending their support to the event with initiatives aimed at listeners and users in the twelve countries in which PRISA Radio operates through more than 1,250 stations, reaching more than 26 million people around the world.

Spoken-word radio stations will be airing special programs and will be looking back at stand-out news coverage. They’ll be conducting interviews, publishing special reports on their sites and will also be marking the day on their social networks. Everyone is invited to join the conversation on Twitter, #LaRadioSalvaVidas.

PRISA Radio’s music stations will also be celebrating the importance of radio in our lives, with both presenters and top performers reminding us of radio’s crucial role. Music radio websites and social networks will be actively getting involved and all the Saturday music programs will be inviting listeners to follow the event on Twitter, #VivaLaRadio.