PRISA’s media throw their weight behind Earth Hour, reaffirming the Group’s commitment to the fight against climate change 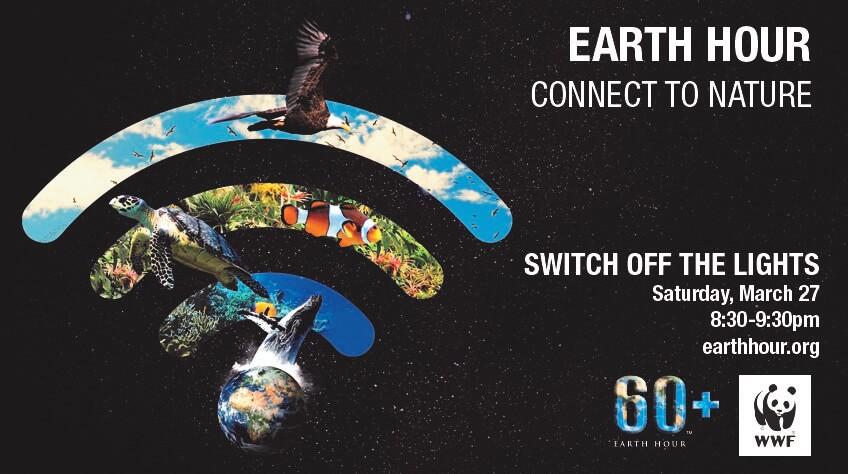 Yet another year running, PRISA and its media are throwing their weight behind the WWF initiative Earth Hour, the largest global movement against climate change, to be held, this year, on March 27 at 8:30 p.m.

Specifically, LOS40, LOS40 Classic, LOS40 Urban and LOS40 Dance will be joining forces for their campaign #SintonizaConTuPlaneta (Tune in to your Planet), which will see all the music stations turning off their lights for an hour in a symbolic gesture to get in tune with the Earth. They’ll be prompting the initiative with special content on the social media accounts of the stations and @planeta_LOS40.

All the Group’s media are committed to this worldwide initiative, and have for many years supported this and other projects related to climate change. Testament to this commitment is the launch in 2020 of the EL PAÍS digital section Climate and Environment, aimed at raising awareness around these global emergencies – at a time when the pandemic threatened to push these urgent issues off the front pages. Meanwhile, the web section called Matería has been offering in-depth and rigorous analysis of scientific, environmental, health and technology issues for a number of years.

What’s more, in PRISA's Sustainability Policy, the Group has redoubled its commitment to developing its business model in alignment with the SDGs of the 2030 Agenda, establishing a series of principles that constitute a framework of action to promote awareness, eco-efficiency and the sustainable development of all operations.

The company has been implementing various measures to reduce its carbon footprint, including improving the energy efficiency of its buildings, recycling and the elimination of plastic in some of the services it provides in its facilities. The goal is to contribute to real change that goes far beyond editorial coverage by embracing this commitment in the very operation of the company.

13 years with the WWF

As part of its commitment to the environment, the Group signed up to an alliance with the WWF thirteen years ago. This year, Earth Hour 2021 comes ahead of a number of crucial events where world leaders will be making key political decisions on climate action, sustainable development and biodiversity conservation – decisions that will shape our future and that of the planet. In May, representatives from all over the globe will be attending the 15th meeting of the United Nations Conference of the Parties (COP 15) to the Convention on Biological Diversity (CBD) in Kunming, China. and in November COP 26 on Climate will be held in Glasgow.

This year’s Earth Hour is thus a unique opportunity to mobilize individuals, companies and governments into action to reverse the destruction of nature and come up with an ambitious global plan to transform society's relationship with biodiversity and lead nature towards recovery by 2030.

Earth Hour dates back to 2007 in Sydney, Australia, with the symbolic gesture of turning off the lights on buildings and monuments to raise awareness of the impact of climate change. Over the years, it has become the largest global movement in defense of the planet – with thousands of cities in almost 200 countries taking part. In past editions, more than 17,000 monuments and iconic buildings, such as the Eiffel Tower and the Colosseum, have gone dark.

This year, the event will once again be held digitally with various virtual events in which millions of people from all cultures will be connected in defense of nature.