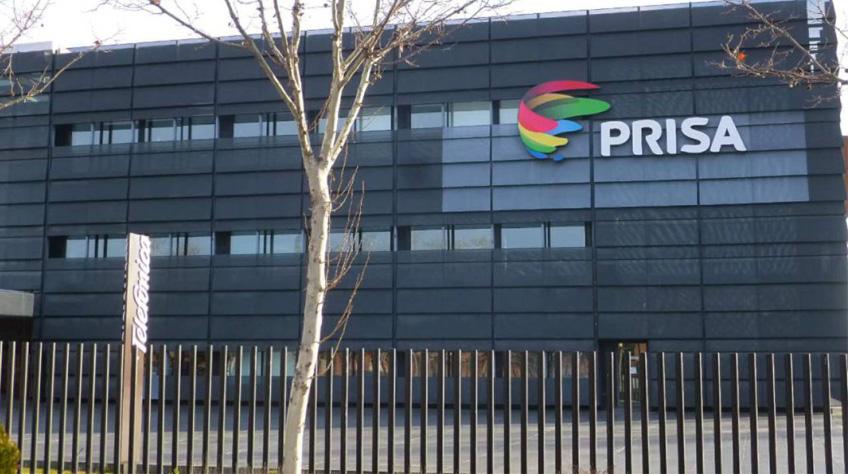 Carlos Núñez, executive chairperson of PRISA Media, has said that recent changes affecting the group's structure are part of “the development of new technology-based business models aimed at enabling the comprehensive management of our media content. The goal is clear and the process is already underway: expand and retain our audiences in both traditional and digital formats, while maximizing the generation of value for our readers, listeners and users, business partners and, of course, for shareholders.”

Second quarter figures from the Continuous Radio Audience Study (ECAR) have confirmed that Caracol Radio is the clear audience leader in Colombia.

Felipe Cabrales, Managing Director of Caracol Radio S.A., said that the results confirm that "every day, more than seven million Colombians listen to a Caracol Radio station" and that “changes to radio formats have meant that we now have four systems with more than one million listeners each: Caracol Radio with 1.5 million, W Radio and Bésame with 1.1 million each, and the undisputed leader, Tropicana with almost 2 million.”

“We are absolute leaders for spoken-word radio. Caracol Radio and W Radio have 44% of the audience for spoken-word stations. When Colombians seek out quality news and reliable journalism that allows them to make decisions in their everyday lives, they tune in to a Caracol Radio station. Just like they do when they want entertainment, musical alternatives, or when they want some cheering up: they tune in to our music stations,” he said.

In digital, PRISA sees growth for its main audience indicators in multiple formats

According to Comscore's July multiplatform report, PRISA Colombia has held on to third place as a media group, surpassed only by El Tiempo and Caracol Televisión. It has started to widen its lead over Grupo Semana, which had been growing steadily since March 2020.

Specifically, with regard to radio groups, PRISA has held on to first place, which it took in May after almost a year of recovery, when compared to the RCN Radio group. Caracol Radio has reconquered first place for spoken-word radio, beating Blu Radio (excluding La Kalle).

Overall, for all digital media, July was not a month of growth. However, three of our music brands (Tropicana, Radioacktiva and Bésame) were among the few that showed positive trends ​​with regard to the monthly figures.

According to Triton's CUME indicator, for the month of July, year-on-year growth in terms of unique listeners for Caracol Radio was 30.9%, W Radio 10.1%, Tropicana 48.9%, Radioacktiva 36.9% and Bésame 35.7%, showing that digital radio audiences grow in tandem with those of analog radio.

A commitment to video

It’s not just about radio: we make use of each and every possible channel and format to meet our audiences’s content needs. That’s why we have been increasing our capacity for audiovisual production and creating new niches on a range of platforms, taking full advantage of the fields where our talented teams are true experts. Our channels now generate more than 30 million monthly views, with July being one of the fastest growing months ever, having seen 68% growth.