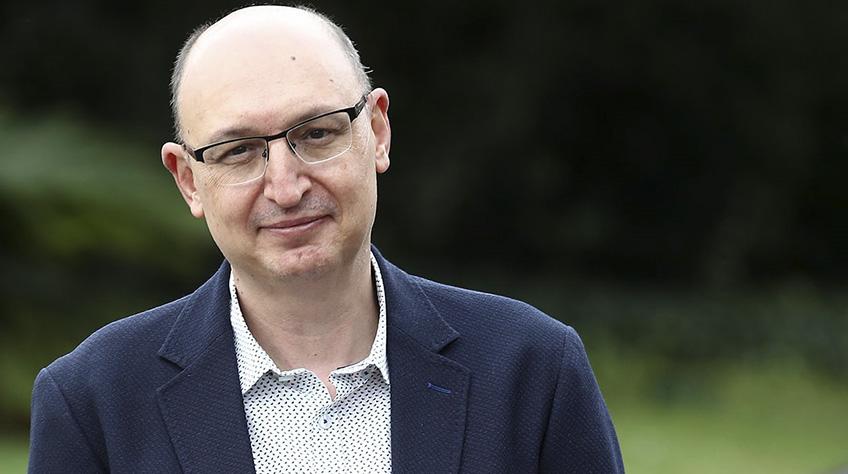 PRISA Media continues to forge ahead with its strategy of digital transformation and the development of new formats with the creation of its new Video division – to be headed by Fran Llorente. The Video division will bring together under one umbrella all those resources that were till now scattered across the Group’s different news titles. Llorente, who will join the organization in the coming weeks, will work in coordination with the editorial directors of the different media, both press and radio, towards the development and expansion of new video content. He’ll also be focusing on ensuring the profitability of all content generated by PRISA's news titles on audiovisual platforms.

The appointment of Fran Llorente as director of video comes just months after the creation of the new Audio division, and represents another significant step in PRISA Media’s digital transformation. PRISA’s media arm is firmly committed to the convergence of resources around a cross-platform model that streamlines the company's organizational structure, optimizes resources and maximizes the scope of its content with a truly global vision.

Carlos Núñez, executive chair of PRISA Media, said that “this appointment is in keeping with our stated goal of conceptualizing and designing new video formats for the Group's digital media platforms. The experience that Llorente is bringing to the table in new narratives will allow us to decisively reinforce our commitment to generating innovative projects that will maximize the value of our content and audiences”.

Fran Llorente (55 years old, Madrid) has a degree in Journalism from the Complutense University of Madrid. He has developed practically his entire professional career at state TV and radio broadcaster RTVE, where he has held a wide and varied range of different key positions, including head of TVE News Services (2004-2012). He was later appointed Director of Projects and Corporate Strategies and Director of RTVE Play, RTVE's new digital platform, where he has played an instrumental role this year, 2021.

During his time at the helm of TVE's News Services – unanimously regarded as a Golden Age for public television – the network’s news shows won widespread national and international acclaim – and more than 200 awards, including the National Television Award in 2011 (given by Spain’s Television Academy), and the Ondas Award, both for his work for the network’s news services.

Between 2007 and 2009, Llorente anchored the program Tengo una pregunta para Usted (I have a question for you), also the recipient of an Ondas Award. Meanwhile, his brainchild La 2 Noticias, one of TV’s most cutting-edge and innovative news programs, and which he directed – and occasionally presented alongside Lorenzo Milá – for 10 years, took home a further two Ondas Awards.

After a lengthy career in news, Llorente moved over to TVE’s New Formats division, from where he created and co-directed, together with Santiago Tabernero, Torres y Reyes and Alaska y Coronas. He also launched fresh and innovative projects such as the episode of El Ministerio del Tiempo in a virtual reality format.

Over the past three years, he has overseen the growth of RTVE Digital, the fledgling digital channel Playz and the RTVE Lab, which together have been honoured with almost fifty national and international awards, including two King of Spain Awards for Journalism and three Ondas Awards.

In a personal capacity, he has received honors such as the Javier Bueno Award, from the Madrid Press Association, and the Vázquez Montalbán Award, given by the College of Journalists of Catalonia "for setting the standard for quality, independence and professionalism in the field of television news programs ”.