Juan Varela to head PRISA Media in the US 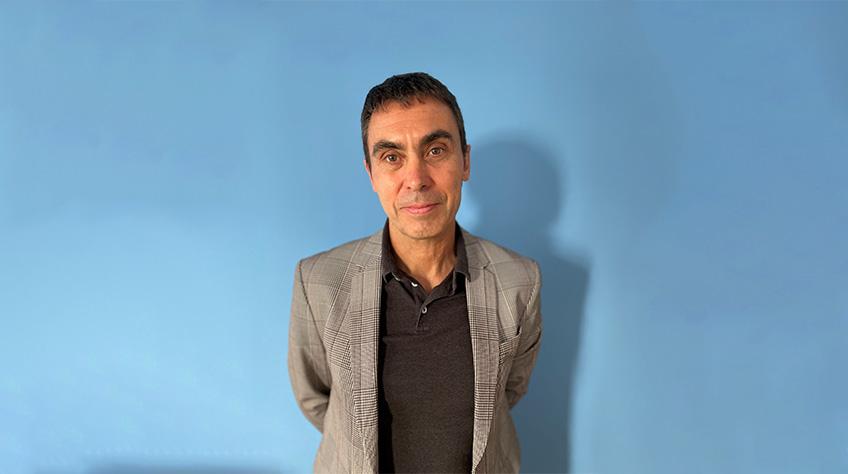 PRISA Media has taken another step forward in its commitment to the US market with the appointment of Juan Varela to lead its operations in the United States. Varela, a professional with wide-ranging experience in the world of digitization and media management, will oversee PRISA Media’s business development and new projects in this key market.

PRISA Media's executive chairperson Carlos Núñez explained that “as we outlined during the presentation of our strategic plan, the US market has become one of our priorities. It is – and undoubtedly will be – one of the cornerstones of our growth. We are indeed fortunate to have on board an excellent professional like Juan Varela to help us succeed in this ambitious endeavor”.

Juan Varela is a journalist and media executive with more than 30 years experience leading media and projects in Spain, the United States, Latin America and Europe. Specialized in digital transition and business development, he has worked in digital media, press, radio and television, designing projects and advising companies on the launch and development of new products.

With an impressive track record worldwide, including in the United States, his previous posts include Senior Vice President of Impremedia – the company that groups together the top Hispanic news media in the United States – Chief Business Development Officer at Agencia Efe, and CEO of Efe News in the US, where he also worked for media such as NBC News and Telemundo.

He was Vice President of the European Pressphoto Agency (Germany), Europe’s largest news photo agency, and for two decades he was a consultant for major Latin American media outlets such as La Nación and Grupo Clarín in Argentina, Grupo Globo and O Correio Braziliense in Brazil, El Mercurio in Chile, El Comercio in Peru, GFR Media (El Nuevo Día) in Puerto Rico and others such as El Observador in Uruguay, La Prensa Gráfica in El Salvador and Cadena Capriles in Venezuela.

In Spain, he has worked for some of the country’s top media and communication groups such as Vocento and Prensa Ibérica. He was the founder of a number of media outlets such as the newspaper El Sol and ADN.es, and he has headed regional media such as Diari de Tarragona, where he was executive editor. He was also deputy managing editor of El Periódico de Catalunya and Diario 16.